Lauren began performing at the shy age of 7. Her first passion was musical theatre and in the decade spent on the theatre stage she performed as leading roles in various school musicals. During those years, Lauren also trained in dance (Contemporary, Hip-Hop and Jazz) and had entered various singing competitions. By age 17 however, Lauren paused her musical theatre career to pursue acting and film in London. After spending 2 years in the UK, she returned back to her birth-place and enrolled at the University of Cape Town (UCT) for her bachelor’s degree in film and media.

At university, Lauren met fellow local up-and-coming artist Giulio Beltramo and the two became inseparable. Lauren featured on Beltramo’s 2017 debut album, Upside Down Inside Out, on a track called, ‘With You’. In July of 2019, Lauren released her debut single, 'Love vs. Lust' which was well received and provided her a strong foundation. However, it was during the global lockdown of 2020 that Lauren made a name. She found success online posting musical skits and original content on various social media platforms. Her most popular video gained over 2 million views on TikTok and attracted the attention of the media - The Wire, CSA dubbing her, "South Africa's most fascinating songstress". She currently has a total of over 4.3 million views across all platforms [Feb, 2021]. 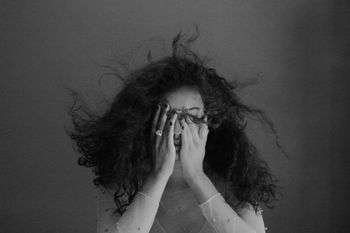 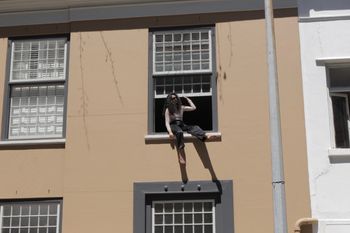 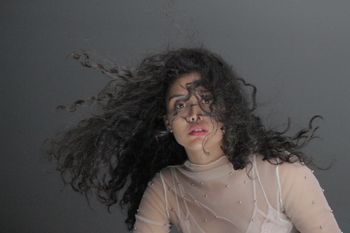